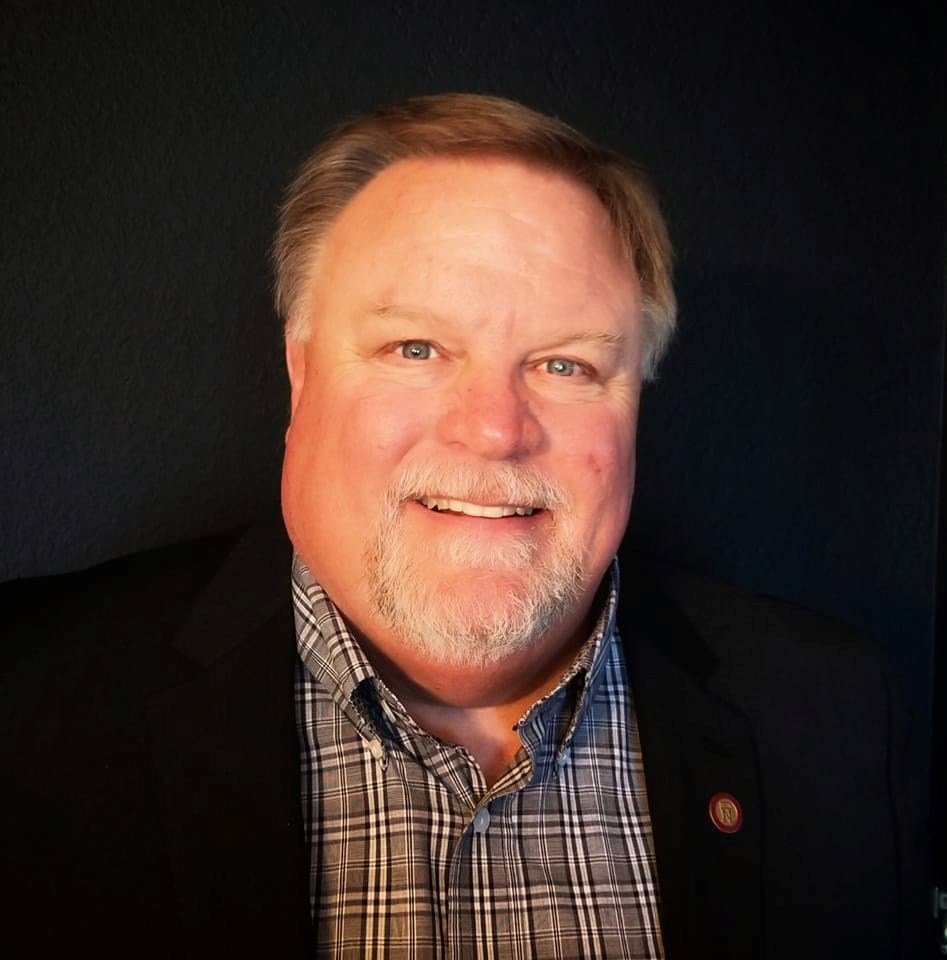 What is the Nebraska Public Service Commission?

The Commission Reviews and Inspects License holders, to make sure that these critical infrastructure utilities are reliable, safe, and affordable for Nebraskans.

Not known as the Public Service Commission until 1972, the PSC's roots date back to the Montana Railway Commission of 1885, created to regulate railroads. The railway commission lasted until 1887, when the Nebraska Legislature created a state board of transportation. The legislature took over regulating railroads until the passage of a constitutional amendment in 1906 creating a three-member elected railway commission, with members serving six-year terms. Membership was increased to five in 1964 and the state was divided into five districts, each to elect a commissioner. The name was changed to the current Nebraska Public Service Commission by a general election vote in 1972.

District 5 is comprised of 51 Counties in Western Nebraska. Over 2/3 of the land mass of Nebraska is District 5. The enormous size of District 5 requires, now more than ever, that we elect a Strong Conservative Voice that will go to Lincoln and demand our fair share of tax dollars and show positive results for the District 5 residents.