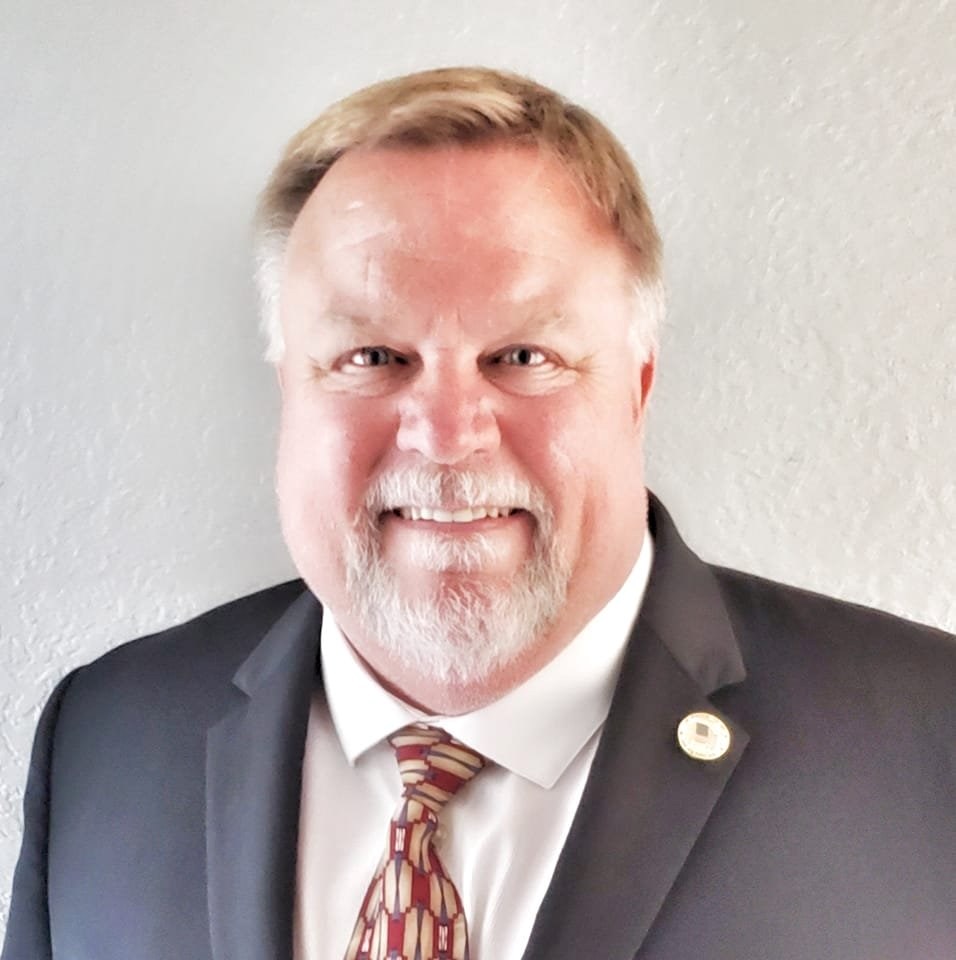 Over the past 2 years I have traveled across the 5th District, listening to Nebraskans and their concerns about specific issues that need the attention of the Public Service Commission. 911 Enhancement, Broadband availability, Affordable Energy and Transportation Safety issues being in the forefront.

For nearly 20 years I've followed the workings of the Nebraska Public Service Commission. I've owned and operated several successful transportation businesses that were Licensed, Inspected and Regulated by the Commission. Over the years I've developed relationships with several of the current and past Employees and Commissioners. My experience will make an immediate and positive impact on the Commission for Nebraskans.

Because of my broad business background and knowledge of the Public Service Commission's responsibilities to Nebraskans, many people have encouraged me to run for a seat on the Commission. Until now, I didn't feel I could devote the amount time that is necessary to effectively represent the Citizens of Nebraska's 5th District. Today, a Commissioner with actual practical experience in dealing with and understanding the Commission and their role in Nebraska is direly needed.

In 1983, after College at the University of Nebraska, I returned to Scottsbluff and began farming and cattle feeding on my family's farms. The 80's were tough in the agriculture industry, but it taught me many valuable lessons. First and foremost, successful management, effective communication and attention to the details, will result in success. During that time, I served as a State Board Member on the Nebraska Young Farmer-Ranchers Education Association and actively participated in many leadership opportunities, domestically and internationally. This broadened my perspective of issues facing Nebraskans both at home and around the world.

In 2000 I met my wife, Mary.  At that time, I decided to change occupation gears and step out of production agriculture and began a brief professional career as a Field Agronomist for the Holly Sugar Company, where I remained until the company ceased operations in Nebraska and Wyoming.

Not wanting to leave Nebraska, and because I had an interest in Public Transportation, in 2002 Mary and I purchased a small local 2 bus charter company. Soon the business grew to over 40 employees and several different companies, providing Nationwide charter bus service. Soon after we acquired a daily Van shuttle service that served Nebraska, Wyoming and Colorado. Later Limousines and a Travel Agency were added to round out a complete transportation company. During this time, I worked closely with The Burlington Northern / Santa Fe and Union Pacific Railroads in crew transportation logistics. Together we worked to improve safety for their employees who were in transit. As a Transportation Company owner, I served as the Safety Chairman on National Board of the American Bus Association and was active on The Republican Congressional Committees Business Advisory Council appointed by President Bush. I have also served on and contributed my time to local Boards and Committees in my home community of Scottsbluff/Gering and surrounding communities

In 2015, in an effort to slow down personally, we sold the Transportation companies. I then could focus fully on another venture, a successful agriculture service company serving Western Nebraska, Eastern Wyoming and Northeast Colorado.

As of the beginning of 2022, all of our business interests have been sold, thus allowing me the time to give back by serving the public and pursuing a seat on the Nebraska Public Service Commission. 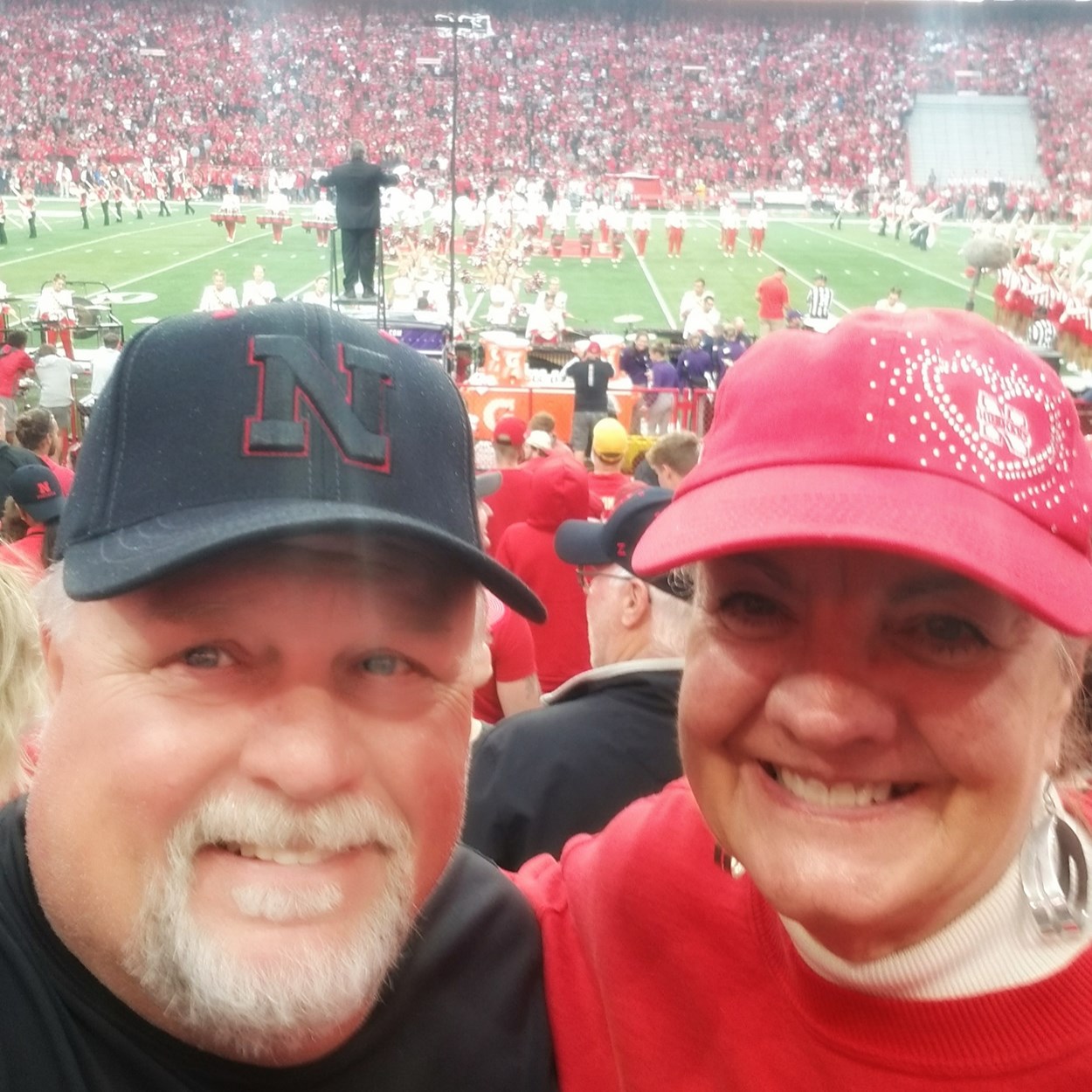